A local charity invited non-Muslims to fast for a day in a community cohesion initiative. 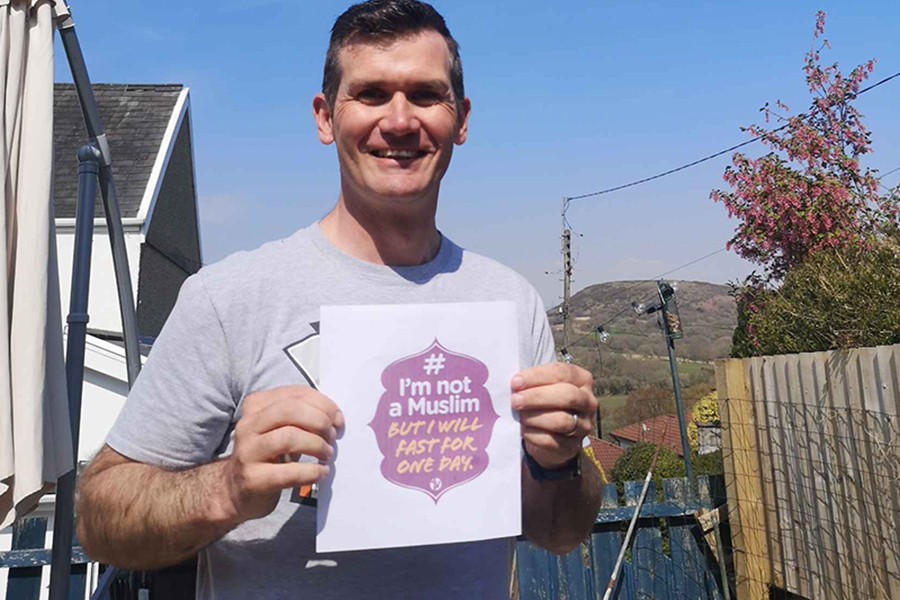 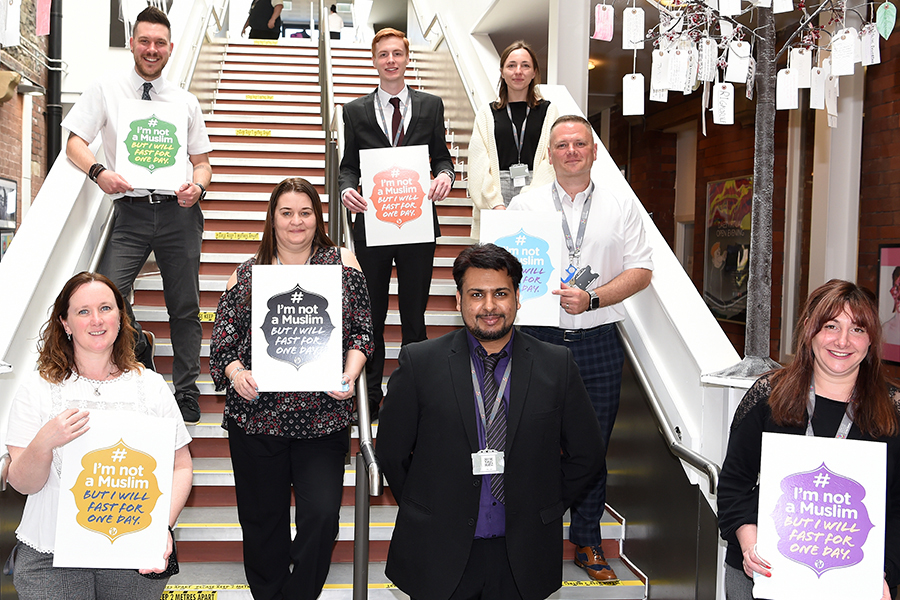 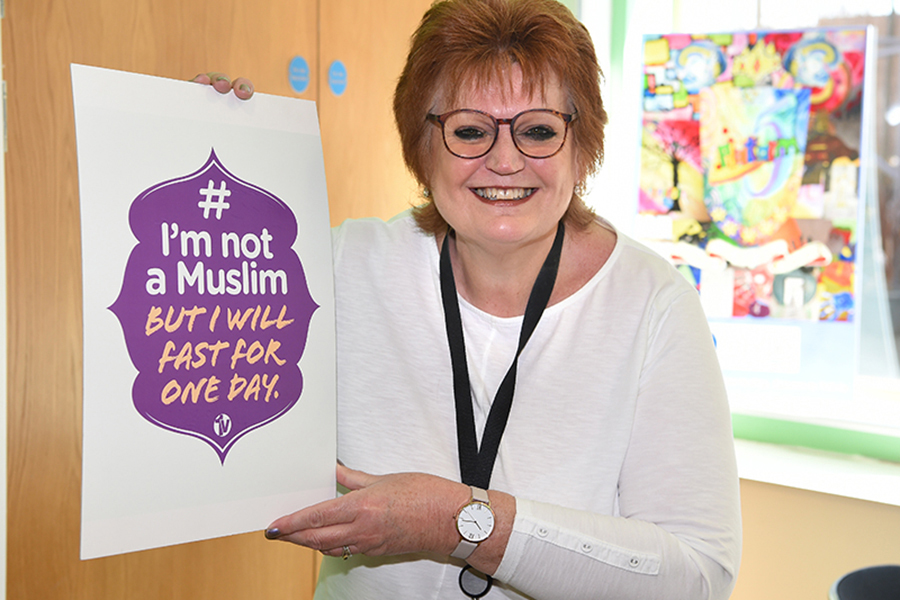 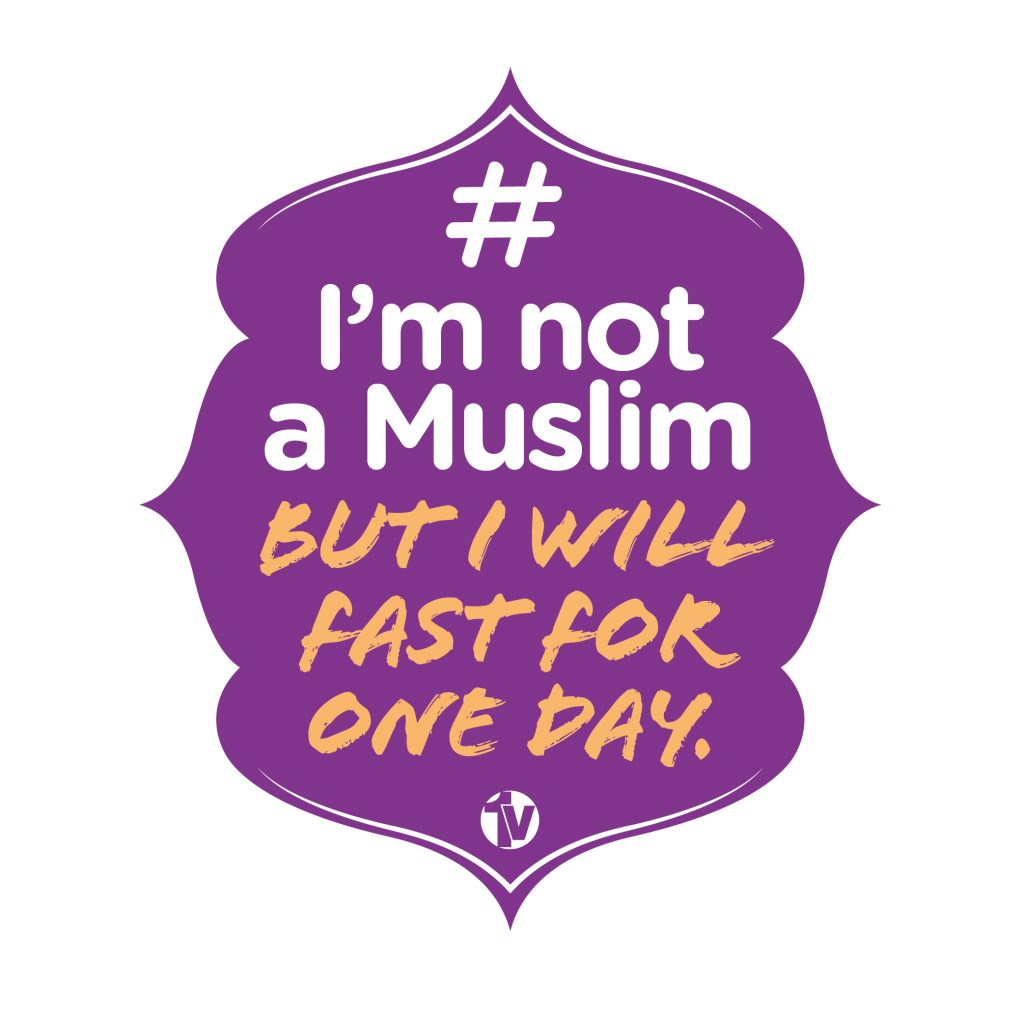 Over 170 people took part in the ‘I’m not a Muslim but I will fast for one day’ in Ramadan during April and May 2021.

The project started in 2014, with members of the public, officials from major local organisations from the public and private sector taking part.

Ramadan is the holy Islamic month where Muslims forgo food and water between sunrise and sunset. A third of the population of Blackburn and Darwen is made up of the Muslim community. This year Ramadan in the UK consisted of a 17 hour fasts approximately.
Among the organisations that took part this year included Blackburn with Darwen Borough Council, Lancashire Fire and Rescue, Darwen Aldridge Community Academy, East Lancashire Hospitals Trust and Blackburn Youth Zone.

‘I took part in the initiative to support my Muslim friends, colleagues and the families I work with. It is so important for us all to work and stick together, especially with the last year being so difficult for us all. This time will allow us to reflect on how lucky we are and it will help us to think about people from all over the world who are not as fortunate as us.’

The team at Nightsafe in Blackburn also took part.

‘This is my second year of fasting and it’s something I’ll now do every year, for me it is an opportunity to share this time with friends and colleagues. It’s been a learning experience for me, a time for understanding and reflection. I commit to one day, I am so in awe of those doing it every day but as it’s been said it’s also a way of ‘recharging the spiritual battery’, regardless of faith we all need that’. Jan Larkin.

John Stirling, Head of Operations NHS Blood and Transplant took part for the first time in the #imnotamuslimbutiwillfastforoneday project.

“’You can’t understand someone until you’ve walked a mile in their shoes.’

This is a quote we are all familiar with and is what has encouraged me to participate in the ‘I’m Not a Muslim but will Fast for one day’ initiative. I used the experience to better understand the reality of fasting for Ramadan in order to better support my Muslim friends and colleagues on a practical basis. Additionally, as an agnostic, I used the experience to reflect on the importance of religious faith to others and how I can better support and accommodate this in my own actions in the future.”

Amy Sheehan Daly from Lancashire Mind said,
“I took part for two reasons. Firstly, I have many Muslim friends who I see fasting every year. Although I have always respected them for their faith and resilience, I wanted to take this opportunity to experience what they do on a smaller scale to have a greater understanding.”

Secondly, as a manager, I have had many Muslim colleagues over the years and wish to have greater empathy for the difficulties they must face at work during Ramadan so I can be a better employer and ensure a supportive and safe environment for them during this sacred time.”

“Ramadan is the time of year when the Muslim community take time to reflect on their lives and their spirituality. Despite the challenging last year we have had a tremendous show of support for our social integration project. It really encourages us as an organisation that so many individuals sought to learn more about the Islamic faith and Muslims during this month.” 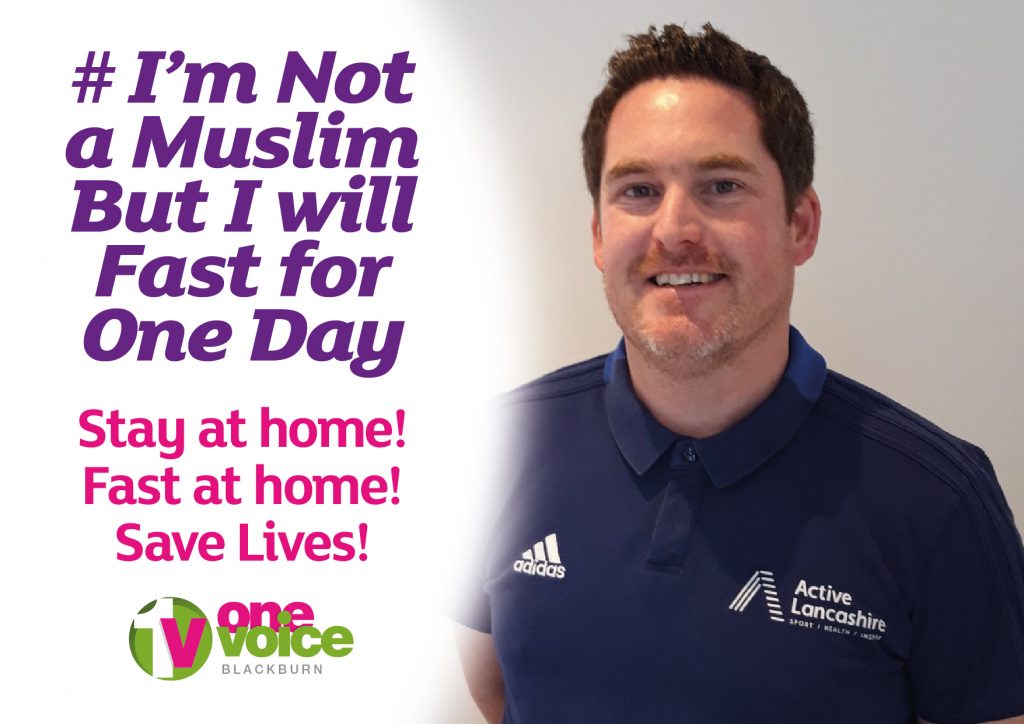 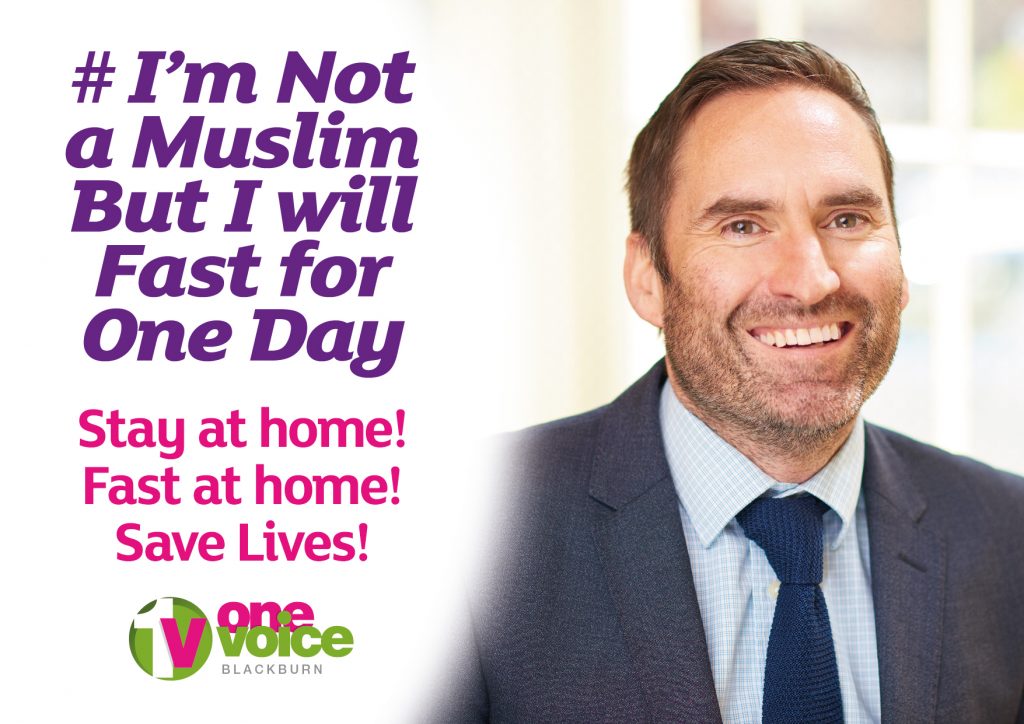