One Voice Blackburn has received funding to increase understanding of dementia in Blackburn with Darwen.

The charity also hopes to reduce the stigma of dementia by raising awareness of the condition which affects 850,000 in the UK. One in three people born in the UK will develop dementia in the UK according to the Alzheimer’s Society.

Dementia Awareness in the Community’ has been funded by The National Lottery Community fund, the largest funder of community activity in the UK, to the tune of £139,302 over three years.

It is the aim of One Voice Blackburn to create 2000 Dementia Friends by 2025. One Voice Blackburn has a strong record of completing health awareness programmes aimed at the most socially isolated communities and groups in Lancashire. Their award winning programme, Baiter Sehat (Better Health) has been running since 2012 working in areas of mental health, organ donation, cardio vascular diseases, smoking as well as dementia. More recently the organisation has developed projects to encourage take up of the Covid-19 vaccines.

One Voice Blackburn has already developed 10 Dementia Champions and created over 1500 Dementia Friends in the last five years.

A Dementia Friends Champion is a volunteer who encourages others to make a positive difference to people living with dementia in their community. They do this by giving them information about the personal impact of dementia, and what they can do to help.

Nazia Khan, Health Lead at One Voice Blackburn, and a Dementia Champion, said: “This grant means that we can inform and educate people in our communities on dementia, and living with dementia. This will make a big difference to people’s lives., especially those living with dementia.” 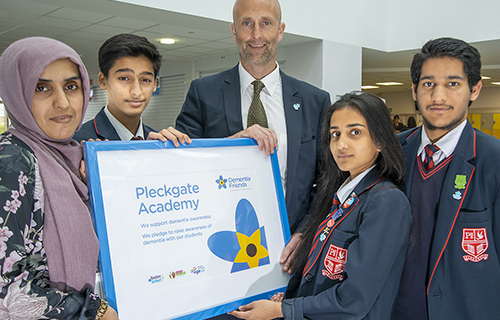 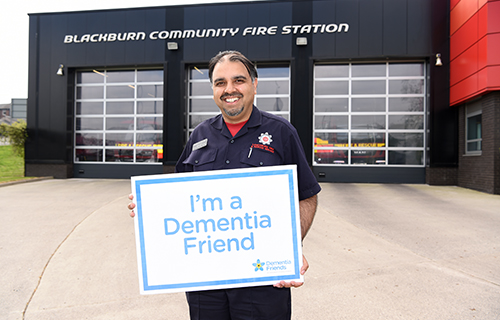 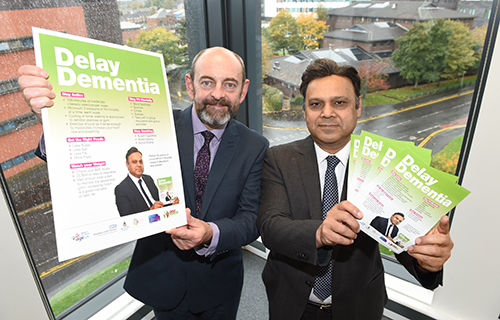