One Voice Blackburn is pleased to link up with Blackburn with Darwen Borough Council to announce the nomination process for the Leader’s Award 2023. 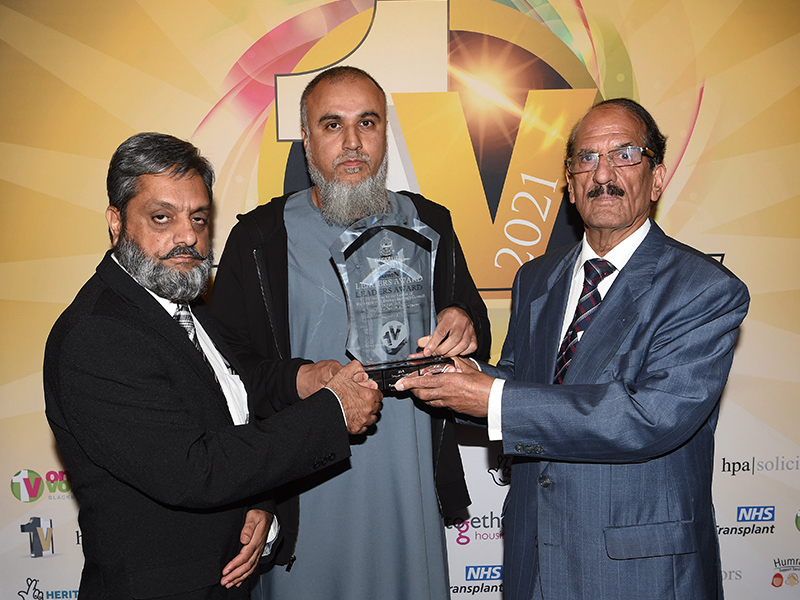 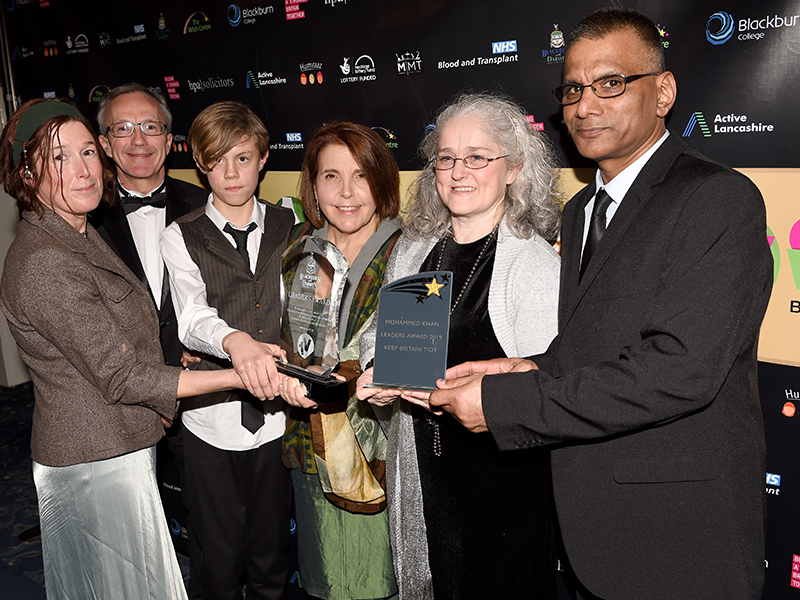 One Voice Blackburn is pleased to link up with Blackburn with Darwen Borough Council to announce the nomination process for the Leader’s Award 2023.

The Leader’s Award, will acknowledge and reward an individual or an organisation that has shown strong leadership throughout the borough and to enhance the reputation of the town and its inhabitants. It will also look at entries that have shown a strong ethos of integration and cohesion in the town. This is the seventh year of the Award with winners coming from all sections of the community.

The Leader’s Award is part of the hugely successful 1V Awards Dinner.

Councillor Phil Riley, Leader of Blackburn with Darwen Council, said: “The 1V Awards are fully established as one of the best events in the local community calendar.

“It’s so powerful and fills you with pride as you see people coming together and celebrating the best of Blackburn. It’s great to hear so many stories about the impact people are having, giving of themselves for the greater good.

“One Voice is a really forward thinking organisation. They are a force of good who share the values of the Council so we are proud to partner with them on many different initiatives The young people they develop and involve are really inspirational.”

The Blackburn Muslim Burial Society were the recipients of the last Leader’s Award at community group One Voice Blackburn’s 1V Awards 2021.

The Blackburn Muslim Burial Society was founded around six years ago to help support bereaved families through the most difficult of times. Volunteers offer a funeral arrangement service which normally involves dealing with all transportation, washing and shrouding, burial and prayers and paperwork arrangements. They work closely with families to help facilitate and support according to their wishes.

The previous 18 months had been especially tough for the group with the challenges presented by Covid-19 but the commitment of teams to bring solace to bereaved families has never wavered.

Blackburn Muslim Burial Society Leader Imran Patel said: “We were delighted to be recognised in this way. It means that we are doing something right which is ultimately of the utmost importance. We are committed to continue working closely with the coroner, hospital trust, hospital mortuary CCG, paramedics, registrars, cemetery, doctors, the police, the masjids and, most importantly, the community to improve the burial system and raise awareness of the needs of the Muslim community.”

They were presented with the trophy by the then Leader of the Council – Mohammed Khan.

If you would like to nominate someone or an organisation send a 150-word explanation as to the reason for your choice. The closing date is 20th January 2023.

Please email your nomination to: info@1vblackburn.org

The winner will be chosen by Leader of Blackburn with Darwen Council, Councillor Phil Riley and trustees of One Voice Blackburn. The winner will be announced at the 1V Awards Dinner 2023, to be held at King George’s Hall in late February 2023.