One Voice Blackburn and IMO Charity have created over 30 young Diabetes Champions to highlight type 1 and type 2 diabetes in a campaign called ‘Are you my Type?’

Both organisations have a strong record of engaging marginalised and hard to reach communities in East Lancashire. Health is also a key priority for the Blackburn based charities.

The young people will receive formal training by diabetes professionals. Across nine months, the Champions will then deliver education workshops to schools and youth groups across the borough and will also deliver workshops for parents and carers on how they can best support young people living with Type 1 and 2 or at higher risk of developing Type 2 diabetes.

The young people from all sections of the community will also be involved in a social media marketing campaign to encourage healthier lifestyles with different groups of young people.

Farah Master, Diabetes Practitioner at IMO Charity said, “This is a great initiative for Blackburn with Darwen with 30 young diabetes champions on spreading awareness on type 1 and type 2 diabetes. A serious condition which needs just this kind of attention”

Ayah Abdulsalam is looking forward to becoming a Young Diabetes Champion, and leading the work for One Voice Blackburn, “I am really excited to be taking part in the young diabetes project. I think it will be an excellent opportunity for me to raise awareness of diabetes in our community. Diabetes is very prevalent in our society today, and it is our responsibility to ensure that all citizens are aware of the symptoms and all complications that arise with diabetes. I am really looking forward to presenting in local youth settings as well as social media and working as a team with the other young diabetes champions.”

The campaign will feature facts and myths about diabetes. Some of the myths include; ‘if you’re overweight you’ll automatically get type 2 diabetes’, ‘you can’t eat sweets or chocolates if you have diabetes’.

Facts include: ‘Around 90% of people with diabetes in the UK have type 2 diabetes. It is a serious condition and can be life long’, ‘Most people with type 1 diabetes are diagnosed between the ages of 10 to 14, but you can be diagnosed as a younger child or adult’.

The project is supported by the NHS North West Coast Clinical Networks. 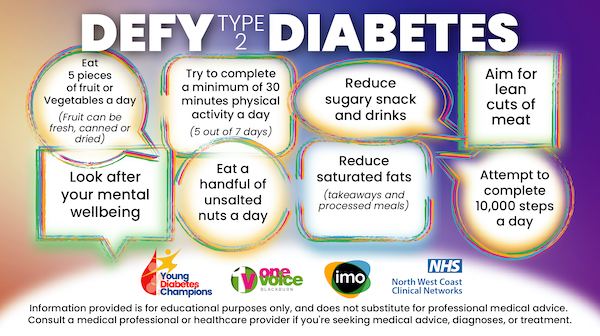 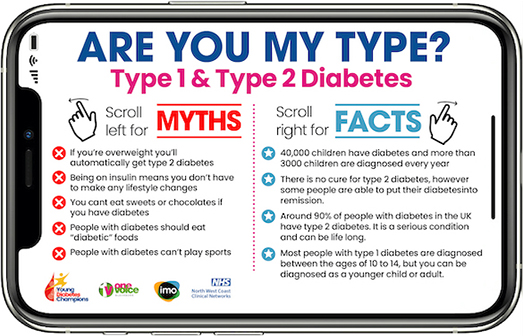 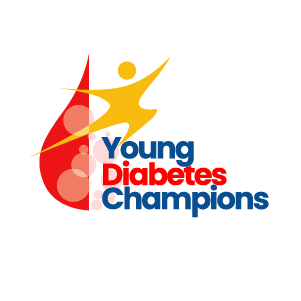 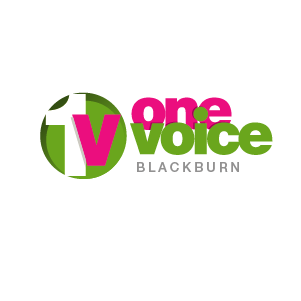 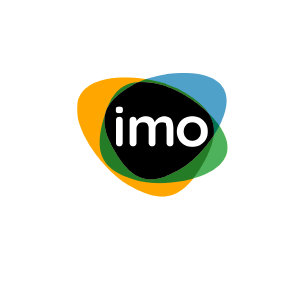 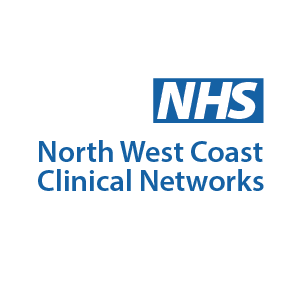